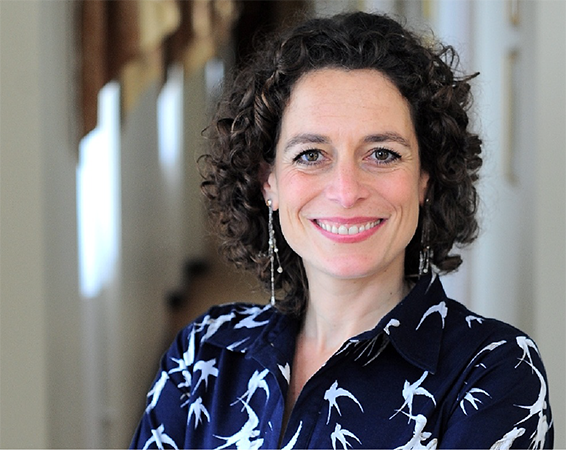 Albion House is visited by the Hotel Inspector

Prior to opening, Albion House opens its doors to the Hotel Inspector, Alex Polizzi. BOOM Collective hope the hotel stands up to what will be either eye opening or jaw dropping TV, and admire a very brave client.

“Built in the late 1800s, the former town hall that houses the Albion House Hotel once boasted a young Princess Victoria as a guest. Managers Ben and Emma Irvine have done a great job in returning it to its former glory and the planned establishment would be at home in the hippest enclaves of east London – and beyond.” 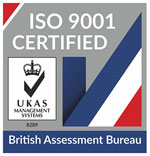 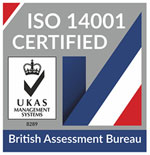